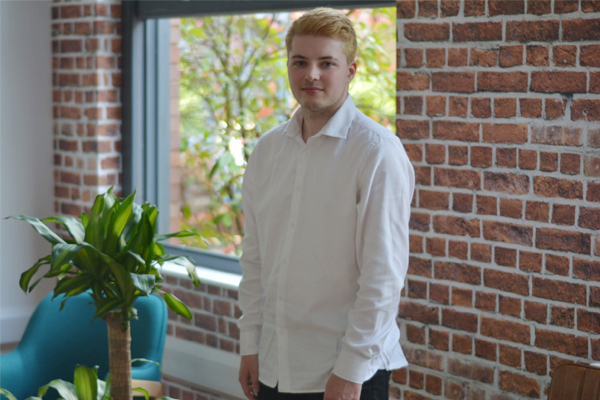 Eddie Carter is the front-end developer for Evolyst, having started on a traineeship back in 2016. He was part of the core team working on SlowMo, one of our first projects that was featured on The One Show and Sky News, working specifically on storyboarding and visual testing.

Eddie is a massive football fan, often playing 5-a-side matches during the week – and he once watched the entire series of Game of Thrones in just six days!