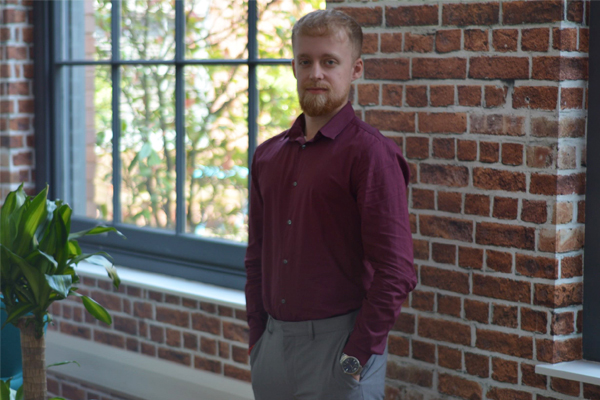 Prince Mannix is a product owner for Evolyst, joining in the summer of 2016. He joined Evolyst as an apprentice, after completing a year at Warwick Hospital in an apprentice admin role. Prince has proudly led projects for Evolyst including SlowMo; featured on BBC’s ‘The One Show’; and Quit4Surgery; a smoking cessation tool used in hospitals throughout the country to help thoracic surgery patients stop smoking before their surgery.

My somewhat unusual name stems from the fact my parents met at a Michael Jackson concert, and thus named me after his first-born son.